From The Wastelands
Revision as of 13:52, 4 November 2020 by NeoBokrug Elytis (talk | contribs) (Created page with "__NOTOC__ {{Translation}} [[Image:Malice.png|thumb|Malice is played by [https://my.secondlife.com/Malice.Shepherd Malice Shepherd], and can frequently be found in The Junkya...")
(diff) ← Older revision | Latest revision (diff) | Newer revision → (diff)
Jump to navigation Jump to search 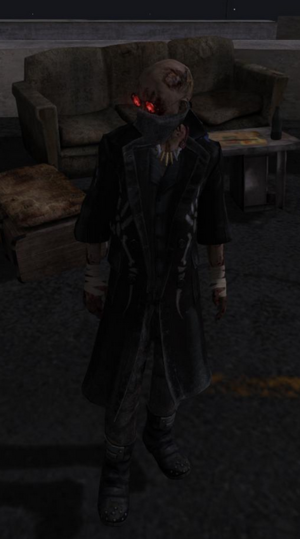