Difference between revisions of "Dan Seawwconds" 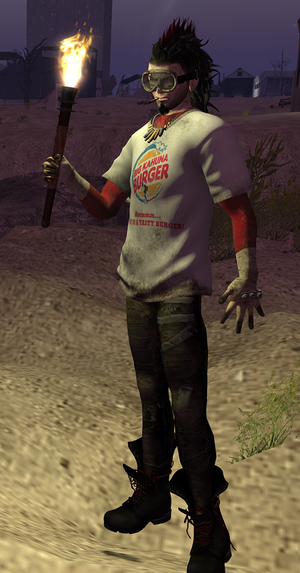 Dan has an uncanny knack at starting fires, and has had his best moments with a torch in his hand. However that is literally the only thing he's good at, as he seems to fail at everything else.